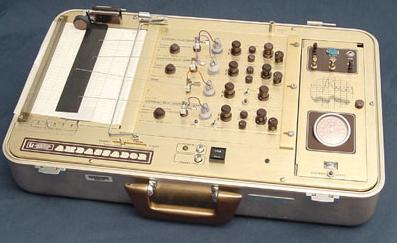 For more than 15 years, Robert Hanssen led a double life. In one life he was a 25-year veteran with the Federal Bureau of Investigation (FBI) who had access to some of the nation most-classified information.
In his other life, he allegedly was spying for the Russian government. Hanssen’s deception was finally discovered, and in February 2001 he was arrested and later pled guilty to 15 espionage-related charges. Spies are probably the world’s best liars, because they have to be, but most of us practice deception on some level in our daily lives, even if it’s just telling a friend that his horrible haircut “doesn’t look that bad.”

People tell lies and deceive others for many reasons. Most often, lying is a defense mechanism used to avoid trouble with the law, bosses or authority figures. Sometimes, you can tell when someone’s lying, but other times it may not be so easy. Polygraphs, commonly called “lie detectors,” are instruments that monitor a person’s physiological reactions. These instruments do not, as their nickname suggests, detect lies. They can only detect whether deceptive behavior is being displayed.


Do you think you can fool a polygraph machine and examiner? In this article, you’ll learn how these instruments monitor your vital signs, how a polygraph exam works and about the legalities of polygraph testing.

A polygraph instrument is basically a combination of medical devices that are used to monitor changes occurring in the body. As a person is questioned about a certain event or incident, the examiner looks to see how the person’s heart rate, blood pressure, respiratory rate and electro-dermal activity (sweatiness, in this case of the fingers) change in comparison to normal levels. Fluctuations may indicate that person is being deceptive, but exam results are open to interpretation by the examiner.