How to Build a Wiremap 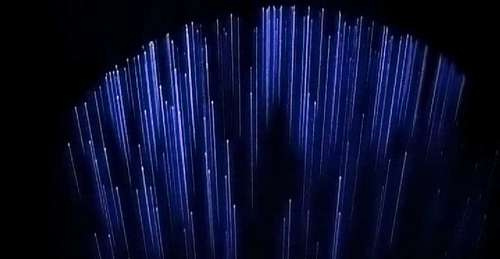 
The projector is fed by a computer that has the depths of all the vertical strips memorized. Through this, we can build digital 3d objects in real space

The Process
Learn about your projector.
Figure out how many wires you want in your wiremap.
Trace out the layout of your projection on some foam core.
Mark where you want your wires to go on that foam core.
Drop thread through those spots
Calibrate
And run your program