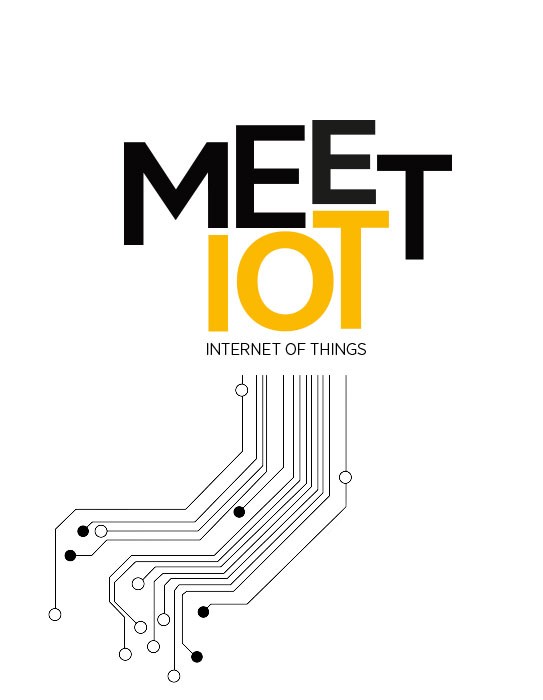 This year you have the chance to submit your IoT project and win one of the three €15,000 prizes offered by AIZOON! Each context is reserved to single participant below 35 years old with a degree or to teams with average age maximun 35 years old. All partecipants must have a degree. Prize includes a collaboration with AIZOON team.

Recreational wearables, such as Fitbit, Jawbone, Sensoria, Xmetrics and others, have the ability to monitor one or more variables and provide feedback to the user in terms of better activity, better diet, better sleep regimen. Some wearables, like Sensoria socks or Xmetrics for swimmers, are also capable of providing real time feedback, so that a runner learns to place the foot better, or the swimmer to flip better, and so forth.
In summary, the wearable market has many offers aimed at recreational usage to support people with their sports, outdoor activities and generally wellness.
At this stage, little is being designed and produced to support a person during the professional hours, especially in a manufacturing environment or in a warehouse where people end up walking, climbing stairs and lifting weights well beyond what is normally accomplished with an hour at the gym.


Starting from any existing wearable device, bearing in mind standard design principles of wearables, using open platforms (such as but not limited to Arduino), develop a new device or a new model of an existing one that can monitor and provide feedback during both recreational and work hours. In other terms, the device should allow the user to receive feedback also when lifting weights or performing tasks in a manufacturing or distribution environment.

Environmental issues are relevant for people health and wellness and for large scale sustainability.
Citizens are increasingly asking for environmental quality and to limit air, water and soil pollution.
Public entities and authorities need to act effectively, adopting good policies and deploying solutions.
More specifically, air quality can be assessed comparing pollutants’ concentration with “safe” thresholds defined by international regulations. NO2 is one of the components to be monitored and it is still a major issue, most of all in urban areas and winter time.
Presently, the monitoring of air quality is managed by few (very expensive) certified fixed stations. These data are not enough to have a clear picture and to act properly. Moreover, people involvement is a key feature of the growing vision of smart communities and of social participation.
This is why a growing attention is being given to portable (or wearable) devices measuring air pollution. The aim is to create a crowd-sourced network of low-costs sensors collecting data (by people when moving outdoor). These data can be used for better understanding the diffusion of pollutants in a urban settings, to provide actionable knowledge to decision makers and personal feedback to citizens. At this stage, the challenge is to develop a “mass” product, i.e. low-cost and easy-to-use, so to be adopted by a large number of customers. Even if there exist many alternatives an acceptable compromise between cost and measure quality is still to be found.

GOAL
Starting from existing low-cost NO2 sensors (metal dioxide or others) it is asked to develop new portable (or even wearable) measurement devices for outdoor personal usage, using open platforms (such as but not limited to Arduino).
The new device shall be equipped with Bluetooth connection and with additional sensors (measuring for instance temperature, humidity, etc.) The aim is to guarantee precision and stability of measures, while minimizing the overall cost and the energy consumption. To boost adoption among potential customers a specific evaluation will be given to the user experience attained.

People moving in large spaces (offices, stores, public places) produce information. In fact, a remarkable amount of it: the behavior of each individual can be extraordinary useful and valuable in various fields, such as security, market analysis, environmental studies. However, most of that information cannot be stored or used when the privacy of the subjects might be threatened. In some cases, acquiring less data grants more to be analyzed, and how to tune this trade-off is a thorny issue.
The solution could be found in numbers: rather than acquiring complex data from a few nodes, a large number of elementary sensors can be used to reconstruct the position and the route of each subject in an arbitrarily large space while keeping the path itself anonymous. The information about the behaviors – sometimes incomplete, sometimes corrupted – of each anonymized individual will become a part of a larger set that can be stored and used for statistical analysis.

The goal is to propose a solution for a network of independent devices. Each of them must be able to be dynamically installed and inserted in an already working network. Each sensor will have to be autonomous for as long as possible simply reporting its data, which is meaningless on its own until it gets its place the whole view, which is the main principle of the IoT. The data must be pre-processed in order to anonymize it while keeping the most relevant information for the statistical analysis.
The team must produce a proof of concept of a handful of sensors capable of work together creating a basic example of anonymized data. The specific type of sensor and of information acquired can vary, ranging from acoustic acquisitions and imaging to tracking cameras to even more exotic solutions, as long as a set of paths is generated by the network.