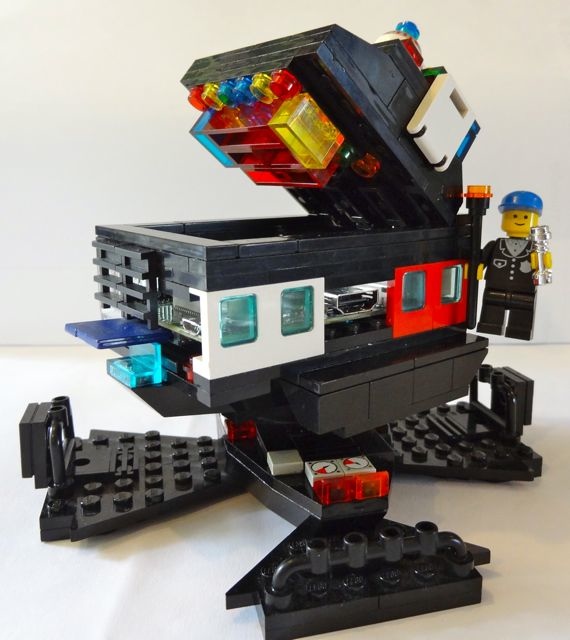 UDOO launched a successful fundraising campaign on Kickstarter and so the company managed to launch the commercial version. Here on the official Kickstarter page you can purchase it.

Most interesting, a series of customisations proposed by the team to celebrate the funding goal, like “a Millennium Falcon shaped case”!

Inside the folder you’ll find all the necessary resources to actually design and print your UDOO Neo Case. Actually the shared resources are specific for the UDOO Neo, so if you backed the Basic model you have to wait a bit. What else? We expect your most creative ideas showcased on udoo.hackster.io!


Indeed there’s no reason why you should not envision new forms and concepts to enclose your UDOO Neo. PCs were cool in the ’80s, but now you can design sort of sci-fi / hipster skins like this one:

So unleash your fantasy!

And if you still don’t know how to exploit this fantastic hardware, here is food for your mind and some incredibly funky cases from the Raspberry Pi community.