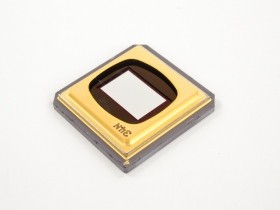 The DLP9000X DMD delivers the highest streaming pixel speed in the TI DLP Products portfolio at over 60 gigabits per second.