Build a Supercomputer with Raspberry Pis 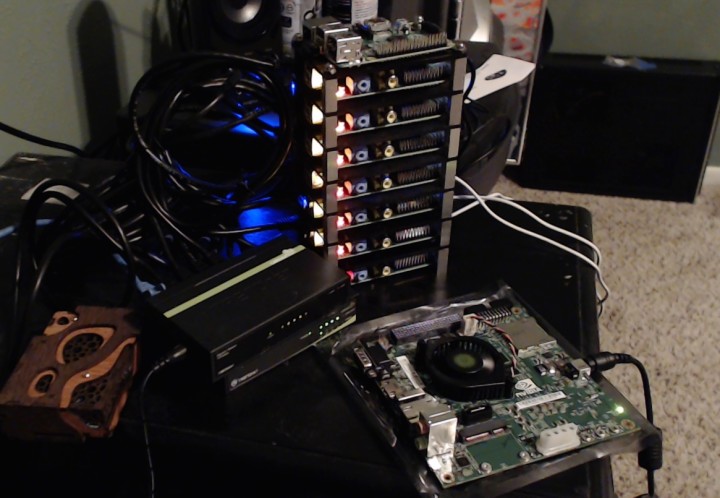 This series of videos will teach you how to use the Raspberry Pi as a cheap node to a supercomputer.

Normally, building a supercomputer, even just a cheap one to learn about networking and parallel computing, is quite expensive. With the Raspberry Pi, however, we can build a functional 4-node supercomputer for less than $200.


If being able to say you’ve built and own a supercomputer is not enough, that’s fine. You will also learn about networking and parallel processing.

In this series, you will learn not only how to build the supercomputer, but also how to use it by parallel programming with MPI (Message Passing Interface) and the Python programming language.

To get started, let’s learn some basics to supercomputing.