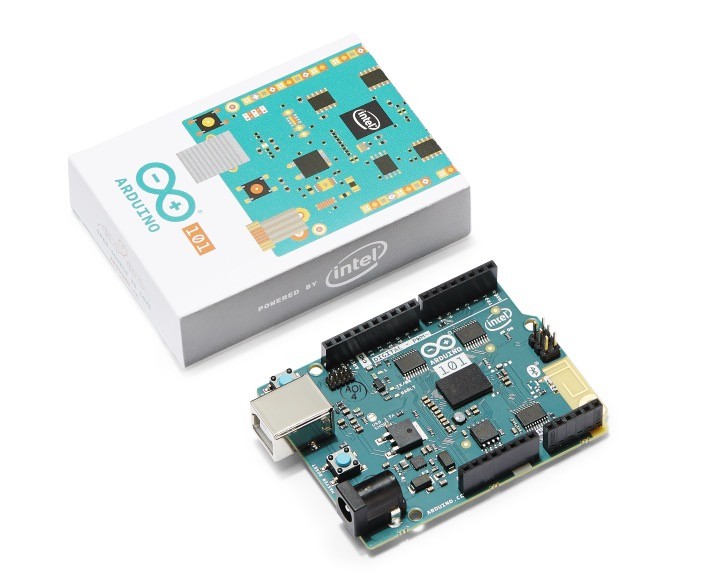 
This board will be a main protagonist at Americas Greatest Makers, a reality focused on Makers that will be on air in 2016!