One step closer to the ‘ultimate battery’ 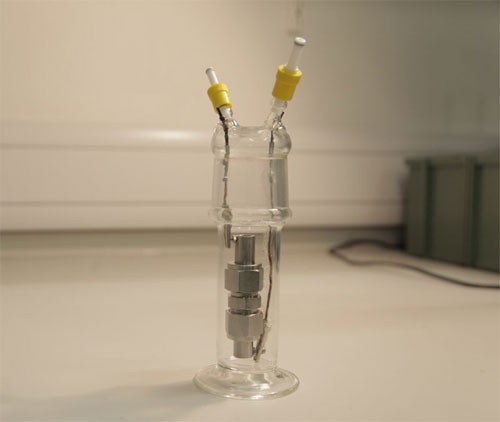 Erica Torres from edn.com discuss about lithium-air batteries that looks promising for future use.


Although scientists are still working toward replacing lithium-ion (Li-ion) batteries with lithium-air (Li-air), or lithium-oxygen, batteries, researchers at the University of Cambridge have developed a lab-based demonstrator of such a battery. It is safe to say we still have another decade before we can begin to utilize such powerful batteries as scientists work to make sure it is stable enough for widespread use.

One step closer to the ‘ultimate battery’ – [Link]