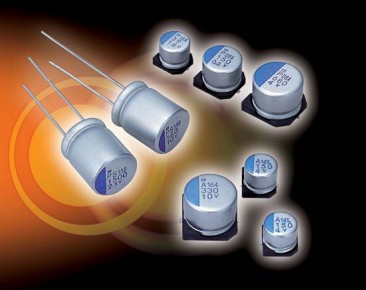 The polymer capacitors having these features have been demonstrating their capabilities in various fields. Their common uses are described in this application note.