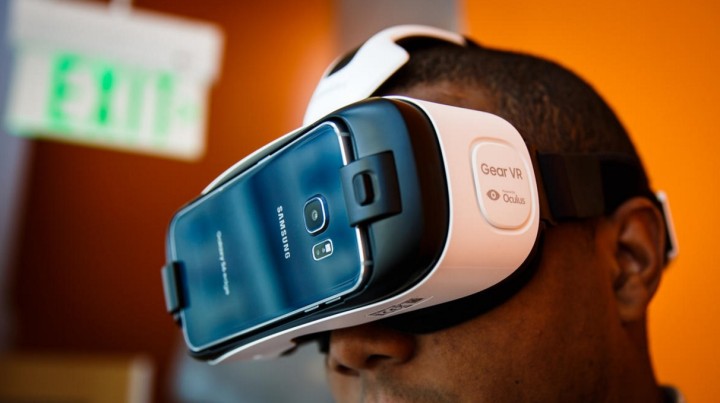 This might be very similar to Google Cardboard kit above and it is, but more sophisticated. Remember the Sony HMZ-T1/T2 personal 3D viewer few years back? Well, back then Sony was one of the pioneer in 3D HMD (Head Mounted Device) technology. Although still available for purchase from Amazon and elsewhere, it was some sort of bulky and not ergonomically designed. But Sony paved the path. Later many notable manufacturer iterated and refined the technology.


Samsung is notably one of them. They cleverly used their Galaxy and Note branded smartphones as a display, instead of dedicated electronics used in case of Sony. So the cost has been remarkably reduced. While an HMZ-T1 will set you back around $800, this Sammy is just a shy of $100. You can privately play your favorite games or movies in amazing 3D, just like the Google Cardboard, but with some extra bells and whistles.