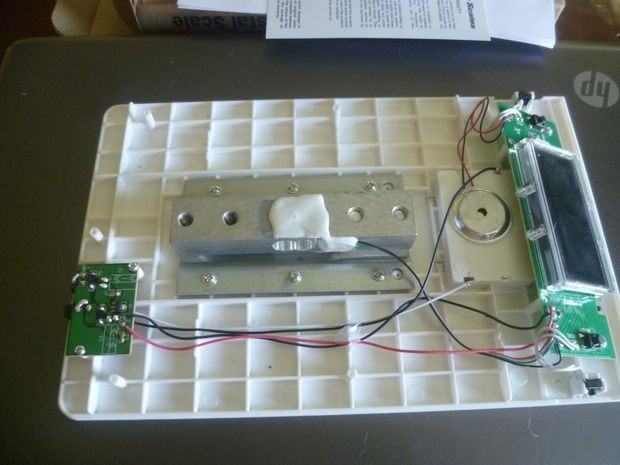 This is a turorial on how to create a programmable scale for weighing objects, parts counting, even directing product flow on a conveyor system.  Parts used are a load cell, an Arduino, and an INA125P amplifier.