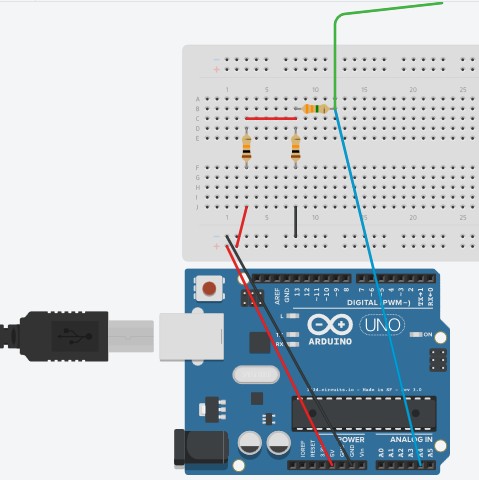 This is an Arduino tutorial on how to detect lightning from far away.