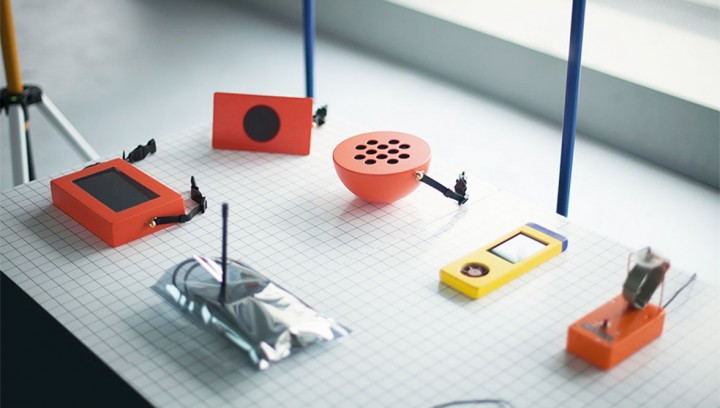 Jochen Maria Weber’s Foxes Like Beacons is an exploratory project using open data of public radio stations with inexpensive, low-power signal detection in order to create an open positioning system. According to the designer:

Today’s satellite based GPS enable and augment uncountable everyday processes, ranging from logistics to fitness trackers and even intimate dating applications. These proprietary systems are mostly invisibly controlled and curated by governments, military and economic actors. Since GPS ubiquitously affect our interactions and experiences with our environment, economy and privacy, Foxes Like Beacons questions this present model, thus opening up space for speculations about alternative navigation systems and new models for interaction.

So, Weber developed three example devices based on the same technical structure using very low-power, open and off-the-shelf technology. This consists of an omnidirectional antenna, a 4.3″ TFT screen, a compass, gyroscope and barometric altitude sensor, a radio frequency tuner, a battery, an Arduino Nano (for signal processing), and a Rasperry Pi 2.

Precision and miniaturization can be extremely increased using customized parts, and by building on the distributed infratructure of public broadcast radio, Foxes Like Beacons is not subject to any kind of central control or curation. 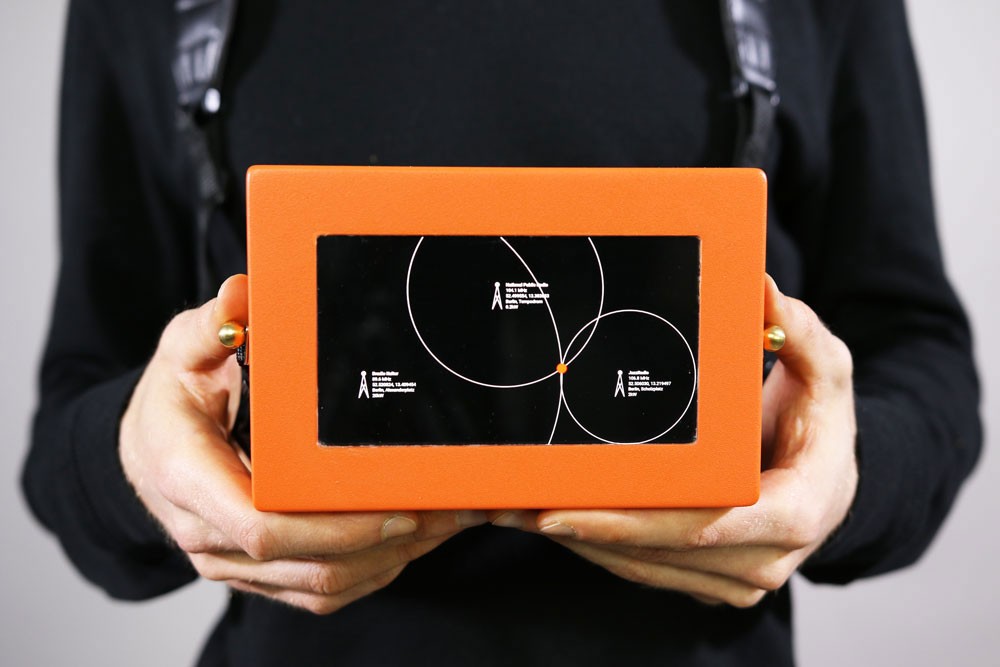 
First, Device No.1 measures the received signal strengths and decodes the identifiers of minimum three stations. Open data about their transceiver locations and respective transmission power is used to calculate distance to each transceiver and which can therefore be triangulated, in order to get a users geo location. Incorporating more stations leads to a higher resolution and more accurate geo locations.

Next, Device No.2 enables users to navigate by pleasing of sound rather than geographical information, following “geo-acoustic” maps. It automatically adjusts the volumes of simultaneously played stations according to proximity. 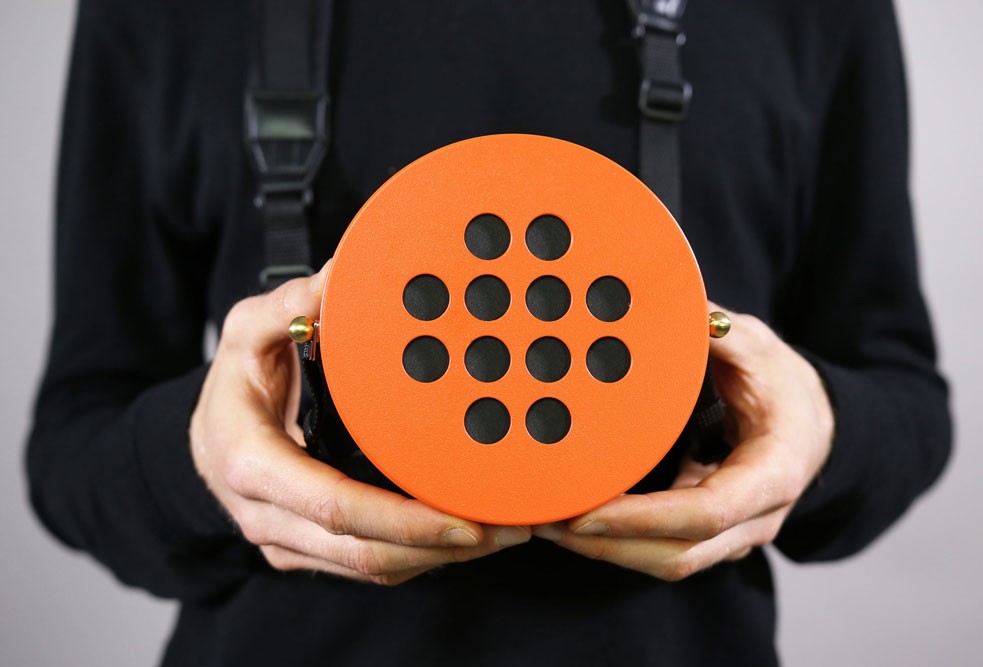 Finally, Device No.3 speculates about further applications by analyzing and interpreting signal modulations which occur due to factors like electromagnetic radiation, weather, and geographic conditions. These modulate radio signals in characteristc ways which can be interpreted and incorporated in navigation/exploration. 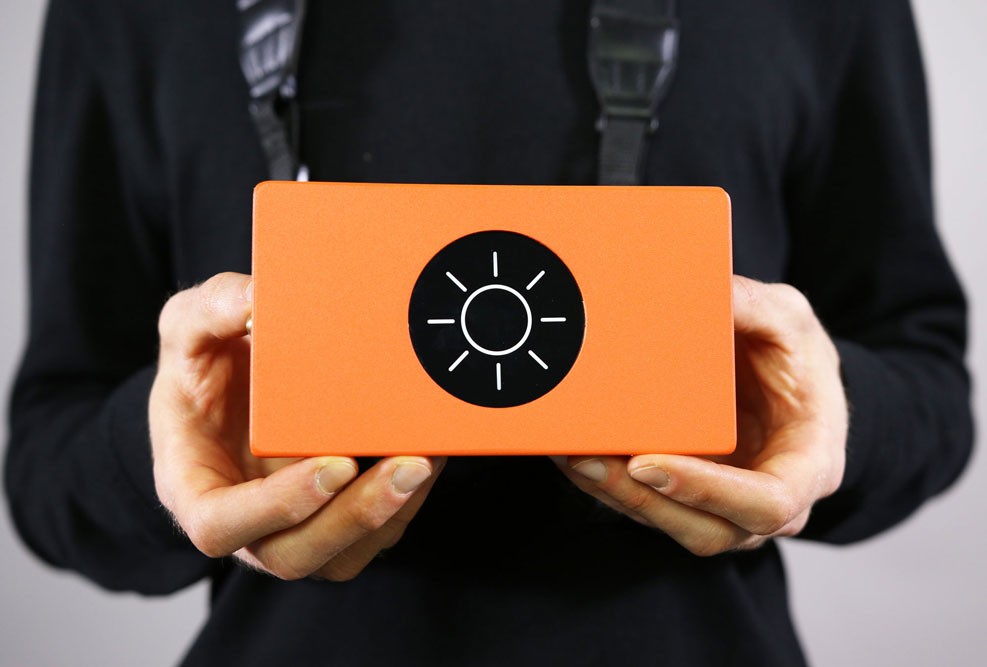 Foxes Like Beacons is part of the ongoing project “Stupid, Messy Networks,” which investigates the process of digital networks becoming ubiquitous infrastructures and moreover how these new infrastructures empower or constrain actors in economical, political and social interactions.