With the AXIOM Beta, we maintained this approach but thought about how we could push the boundaries. Currently, with the HDMI plugin module we are limited to 1080p60 as the highest possible throughput mode (It’s a frequency limitation of the lanes coming from the Zynq FPGA. A future plugin module with another FPGA onboard featuring gigabit transceivers will be able to output UHD/UK signals directly.). So we thought about methods where we could pack more data into the existing modes and the result is that we can capture 2160p30 inside a 1080p60 (or in the future 2160p25 inside 1080p50 and 2160p24 inside 1080p48) video on an external recorder connected to an AXIOM Beta. So far this mode was called “experimental 4K RAW”, but since it’s getting less and less experimental and we now know it works (we shot the entire April Fools Joke video this way) we actually dropped the “experimental” in the name. 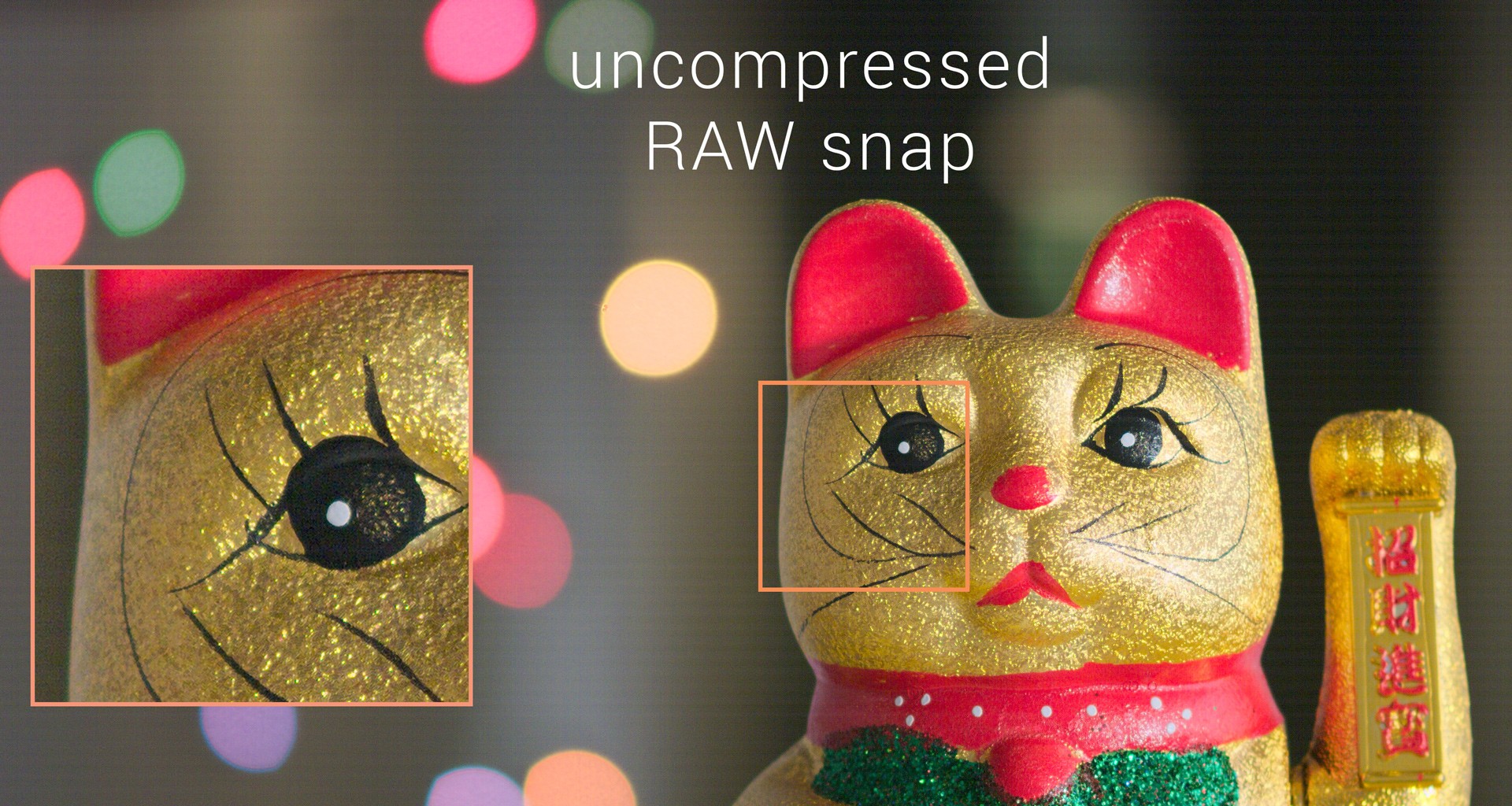 To solve the downsides from the previous generation, we have implemented the following changes: