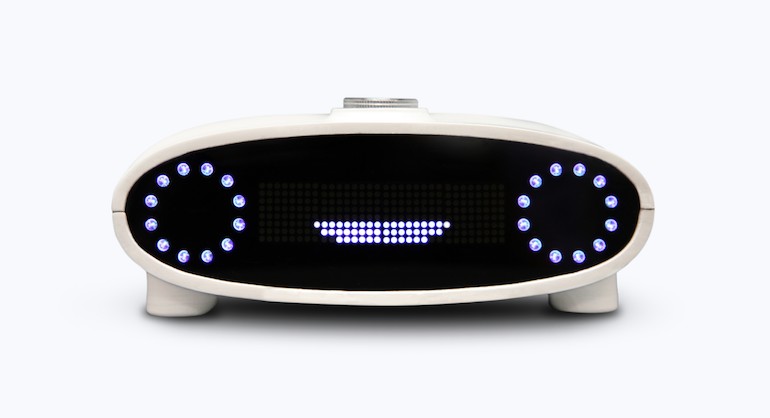 “It was inspired by the Star Trek computers, by Jarvis in Iron Man,” Montgomery told ZDNet. He wanted to create the type of artificial intelligence platform that “if you spoke to it when you walked in the room, it could control the music, control the lights, the doors” and more.

After investigating the state of open-source voice control systems on which he could build the platform, Montgomery found there was work to be done. “It turned out there was a complete void. Open source software doesn’t have an equivalent to Siri, Alexa, or Cortana,” Montgomery said.

Last year, after building the AI system and setting up a company to commercialise it, the decision was taken to seek crowdfunding. But, as “software projects seldom get funded on Kickstarter,” said Montgomery, the company decided to build a reference device to go with its software platform: a hub device based on Raspberry Pi 3 and Arduino.


The company’s Kickstarter went off: it raised over $127,000, and a subsequent Indiegogo campaign generated another $160,000. The reference devices began shipping to the first buyers at the start of April, and all backers should get their devices by July.

The system is powered by Snappy Core Ubuntu, and is now composed of four software parts: the Adapt Intent Parser, which converts the natural language commands of users into data the system can act on; the Mimic Text to Speech engine; Open Speech to Text; and the Mycroft Core to integrate the parts.

Mycroft has dozens of developers involved (the Mycroft Core is available on Github) and hopes to raise that number to a thousand before too long.