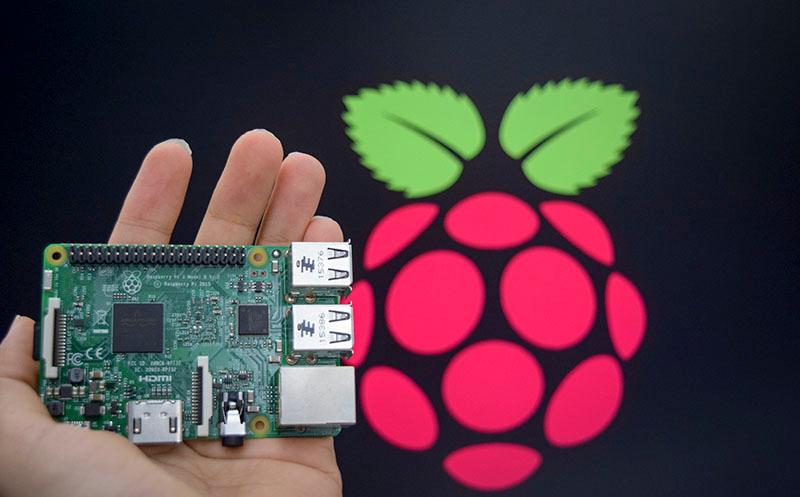 The Raspberry Pi sounds like a dessert for math lovers but it’s really a computer the size of a credit card that has sold eight million units since its inception four years ago. Owing to its low cost and diminutive scale, the Pi has long been a tinkerer’s dream, with people setting it up in a number of innovative ways, from using it as a dedicated Minecraft server, to powering your very own smart mirror, or even recreating an old Macintosh.

3 nice projects to spent great time with the redfruit!

You’re going to need some basic hardware as well, to get outputs from the Pi. Here’s a starting list: 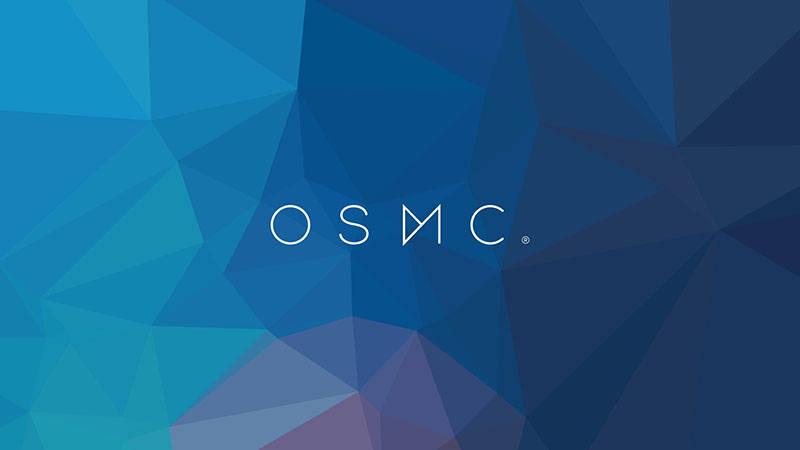 There are dozens of options in terms of software if you want to use the Raspberry Pi as a media centre hub, but none simpler and yet as advanced as OSMC aka Open Source Media Center. Like most of its kin, OSMC is based on Kodi – formerly and still popularly known as XMBC – but looks completely different. 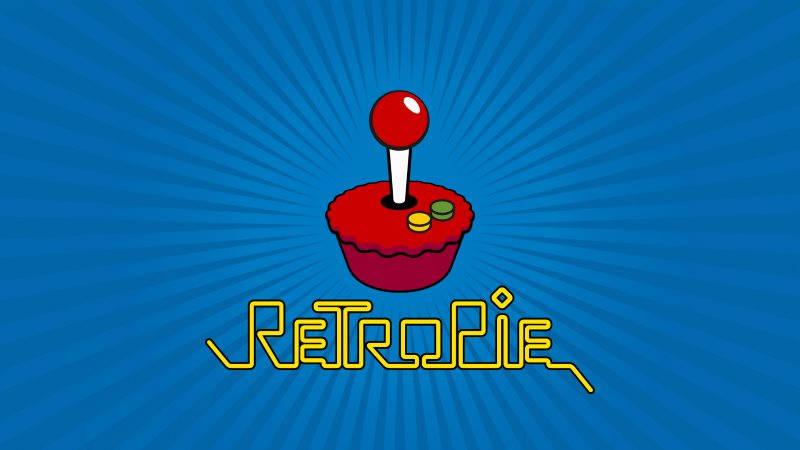 Project #2 – An emulator for around 50 game consoles and systems

Due to Raspberry Pi’s open and adaptable nature, there are dozens of ways to achieve video game emulation. You can use the default Raspbian OS itself if you’re looking for a simple solution, or even build in an extra launcher into your media centre to power up retro games and make for a multi-tasking Pi. But the best – and most expansive – way to achieve a souped-up retro gaming machine is to useRetroPie, available at no additional cost if you’ve the right hardware – a Pi as before, and a gaming controller, such as the Xbox 360 wired one. 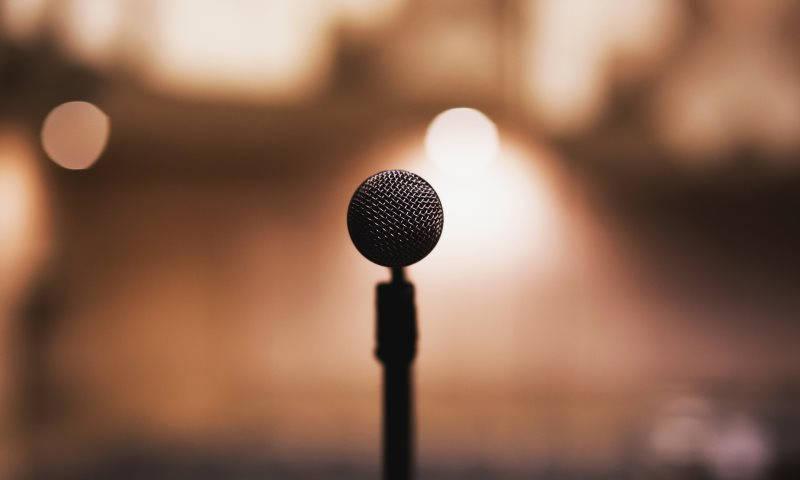 If you’re looking for an easy way to control your home or respond to your queries, look away now and go buy an Amazon Echo or wait for Google Home to launch. Still here? Okay then, let’s dive in with something a little more complicated.

Created by two Princeton students in their spare time, Jasper – originally called JARVIS, Iron Man’s voice butler, which was then deemed unoriginal – is a fully open-source software that can be programmed using a Raspberry Pi, a USB microphone, and some speakers. Once you’ve gathered the requisite hardware, head over to the project’s official install guide.