Inside the SDS7012 Oscilloscope: Mainboard Analysis 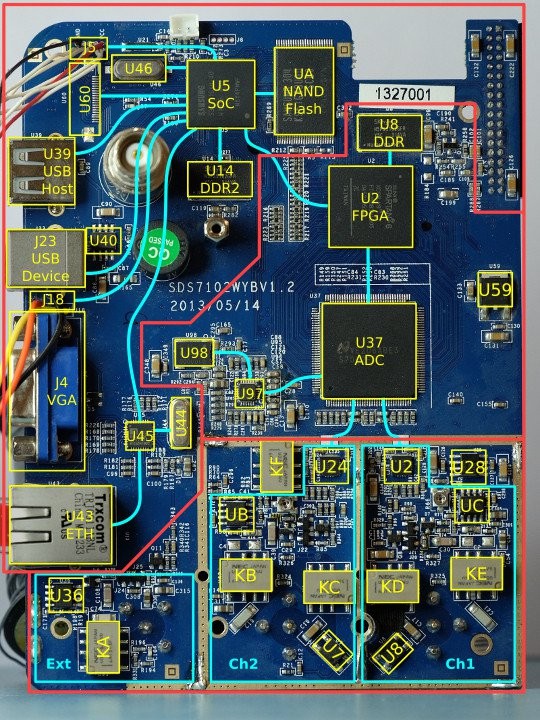 Christer Weinigel has been tinkering with an OWON SDS7012 o’scope, including deciphering the device’s OS and even disassembling the bootloader. Now it’s time to dive in and examine the mainboard, physically, with many of the board’s sub-circuits explained. via adafruit.com

Except for soldering some wires to the JTAG and serial port on the scope, most of the things I have discoveries about the SDS7102 I have made so far has been done with just software and a bit of thinking.

The post Inside the SDS7012 Oscilloscope: Mainboard Analysis appeared first on Electronics-Lab.