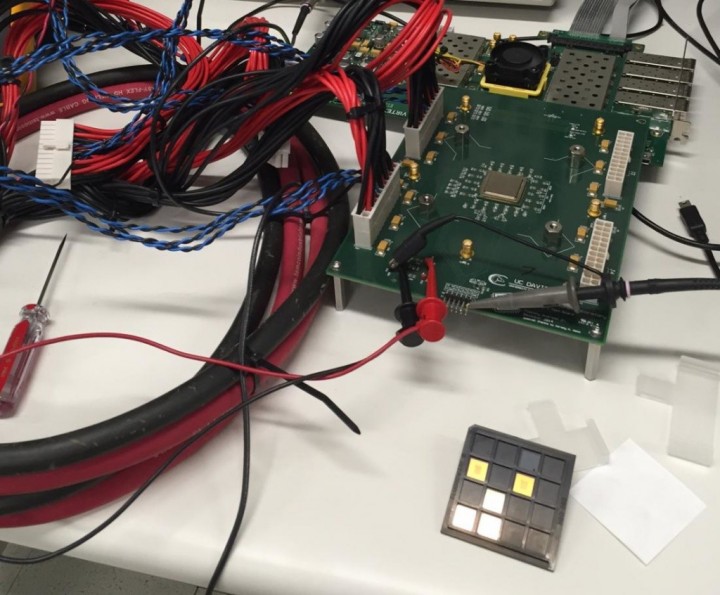 A microchip containing 1,000 independent programmable processors has been designed by a team at the University of California, Davis, Department of Electrical and Computer Engineering. The energy-efficient “KiloCore” chip has a maximum computation rate of 1.78 trillion instructions per second and contains 621 million transistors. The KiloCore was presented at the 2016 Symposium on VLSI Technology and Circuits in Honolulu on June 16.