How To Select an Inductor Sanket Gupta pointed us to his latest article, on how to select an inductor and discuss about the various types of them.

Inductors are two-terminal components used for filtering, timing and power electronics applications. They store energy in the form of magnetic fields as long as a current is flowing. Inductors oppose a change in current by inducing an electromotive force (or e.m.f) according to Lenz’s Law. The inductor can be approximated as an open circuit for AC signals and as a short circuit for DC signals.  The unit of inductance is Henry (H) .

There are four main factors that affect the amount of inductance of an inductor: the number of turns in the coil, coil area,coil length and core material. When inductors have a magnetic core made up of a ferromagnetic material it results in higher inductance. However, inductors with a magnetic core have losses such as hysteresis and eddy currents.


There are several parameters that are important to keep in mind while selecting an inductor: 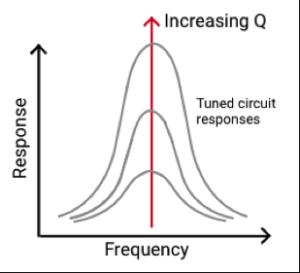 Recently, Octopart updated search pages to make it easy to filter searches by these parameters, so you can see the best parts that match your search and keep the attributes above in mind. Here’s an example.

How To Select an Inductor – [Link]