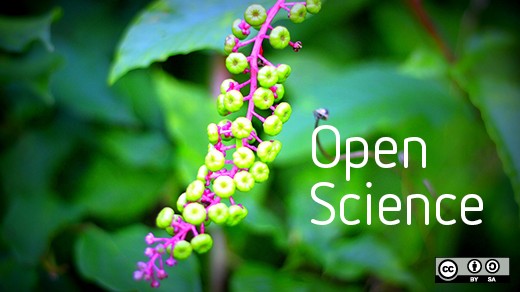 There is already a huge collection of open source scientific software tools, and now there are even dozens of open source hardware tools for science (if any are missing from the wiki, please click edit and add them). In the past, open scientific hardware projects were buried in the specialty literature, and although the mechanisms of an apparatus were normally discussed, the documentation fell well short of what OSHWA has defined as open hardware.

To bring scientific hardware into the mainstream and reward scientists that develop it, the largest scientific publisher, Elsevier, has just announced a new open access journal: HardwareX. The purpose of HardwareX is to help accelerate the distribution of low-cost high-quality open source scientific hardware.

This new journal is particularly timely; with the rise of digital manufacturing it is now possible to fabricate custom components for 1-10% of the cost of commercial instruments, using tools like 3D printers, laser cutters, and PCB mills. Simultaneously, the field of open source electronics has expanded rapidly, and now inexpensive minicomputers, microcontrollers, and electronic prototyping platforms are available for a few dollars. This has resulted in an explosion of open source scientific hardware. See, for example, open source optics, nitrate testing, or scientific fluid handling robots. The quantity and diversity of tools enable the creation of entirely open source labs. Following the open source evolutionary path, free scientific hardware is proliferating rapidly as scientists and engineers make progressively more sophisticated tools available for the scientific community. Now with HardwareX they will get the odd form of academic remuneration: publications in an archived centralized peer-reviewed journal and citations.

Requirements to publish in HardwareX include that all the designs must be released under an open license, either as part of the article, or tied to a permanent link at the Open Science Framework. It is supported by a $500 APC, which is one of the lowest in the conventional scientific publishers, which normally range between $1,500 to $3,000.