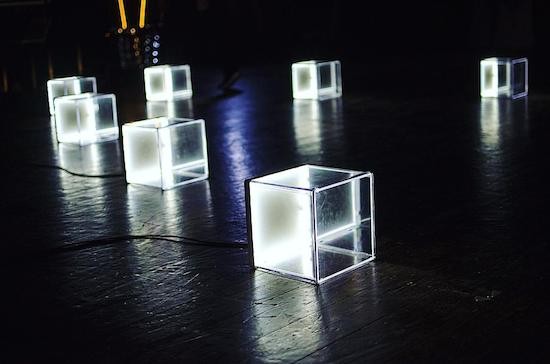 For the release of his latest EP, Dario Marturano brought together electronic music, technology, science, and dance to create an awe-inspiring music video called “Pyrite.” The artist (and STEAM advocate), who goes by the stage name Holograph, built a set of illuminated cubes using plexiglass boxes and LED strips that are MIDI-triggered via Arduino circuitry. 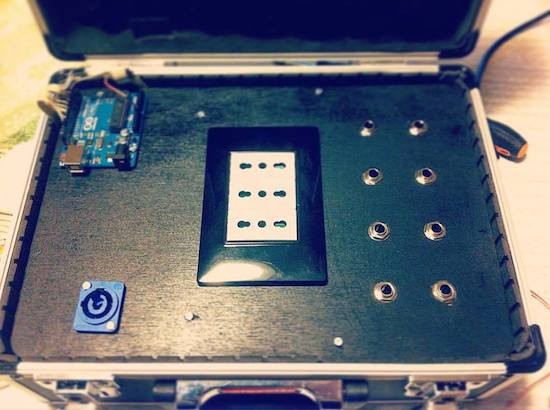 
As Make: Magazine explains, the setup consists of an Arduino, some MOSFET for 12V (in the LED cubes), and opto-triac for 220V (for the big lightbulb props). Holograph wrote a MIDI sequence in Ableton Live that syncs with the tunes, assigning every note to a light-up box. The sequence is sent to Arduino, which activates the LEDs as the dancers move through their choreography.

It should be noted that this isn’t the first time the musician has employed MIDI-driven lights either. See the magic in action below!