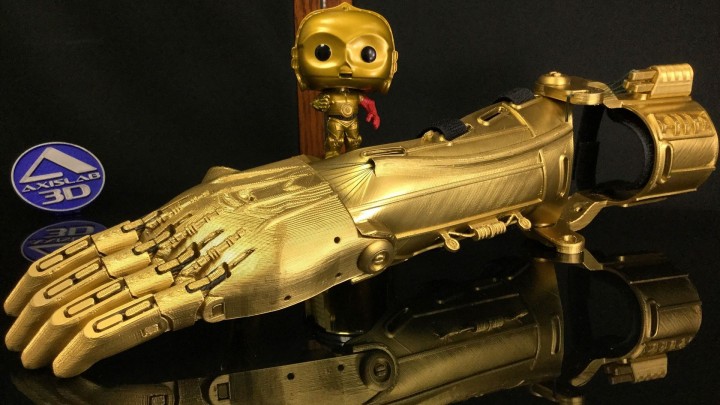 3D Hubs, Ultimaker and Colorfabb joined together to organize a 3D Design and Print competition. The grand prize, an Ultimaker 2+ printer, meant there was a lot of interest from the 3D design community to enter their innovative, new Star Wars themed designs.

First prize went to  Axis Lab for this great C-3PO themed e-NABLE arm prosthetic. In The Force Awakens C-3PO has a oddly red painted left arm, so Axis Lab decided to make him a useful, correctly colored replacement. One that could even be used to help a child in need instead.

Second prize to this Arduino-based R2-D2 model by elraulito. With your smartphone in hand you can make R2 drive around, rotate his head, change lights and use sensors to avoid collisions. After all, doesn’t every Star Wars fan really just want an R2-D2 to order around? 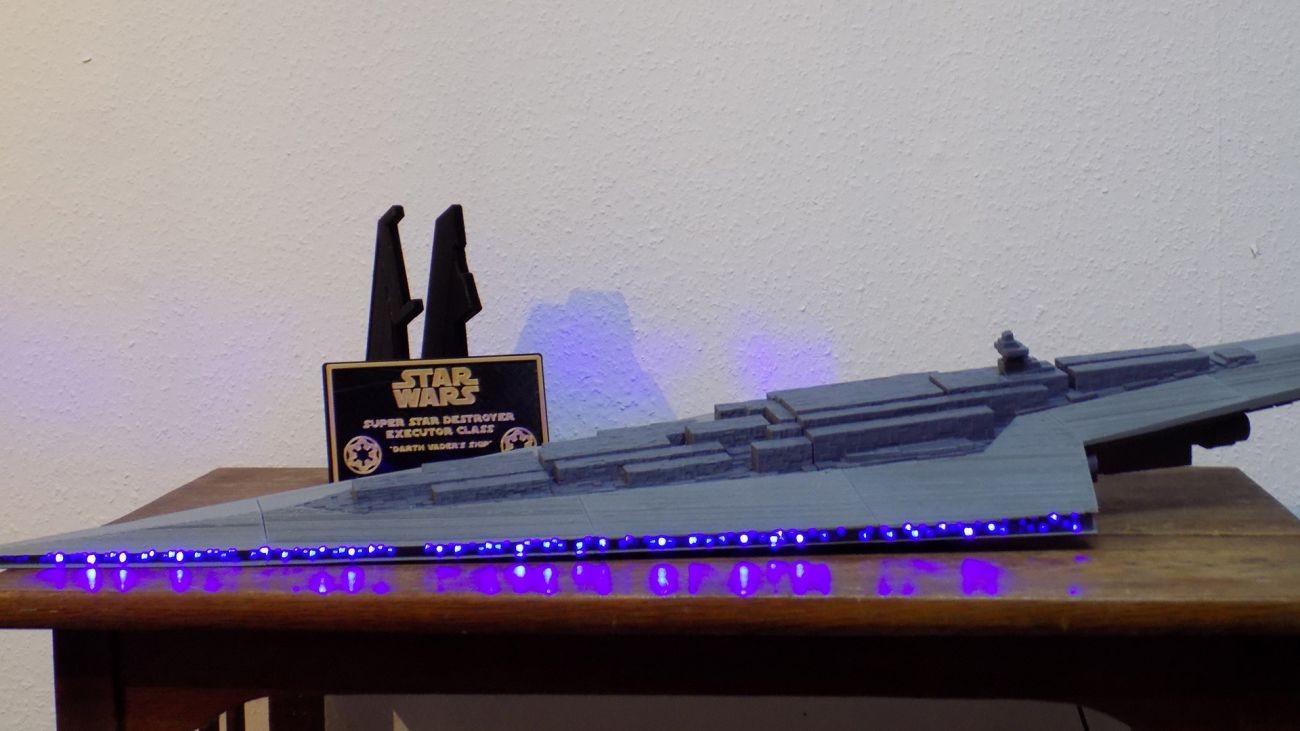 The third prize goes to this model of the Super Star Destroyer by MakersPlace. The Super Star Destroyer was first featured in the Star Wars movie Return of the Jedi, as the flagship of the Emperor’s Imperial fleet. The full print was created at scale 1:19000, which means the end result is about 1 meter long! For just that little extra touch MakersPlace also added room for LED lighting and a power supply to the design.