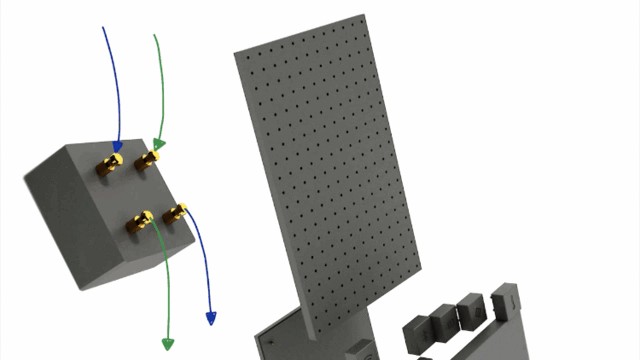 When you think about it, smartphones haven’t changed dramatically since the iPhone was first released in 2007. Sure, they have gotten faster, more powerful, and thinner. They have far better sound, displays, and cameras. But at the end of the day, we’re all still using our smartphones the same way we did then: by tapping a glass screen.

These methods of interacting with our devices are called haptics, and it’s the area in smartphone and mobile device design where innovation has virtually stood still since the introduction of the touch screen. Why? Miniaturizing advanced haptics and making them cheap enough for mass-production is a problem, but according to interaction designer Ivan Poupyrev of Google, a bigger problem is that richer interaction on mobile devices would require consumers to start thinking of smartphones less like gadgets and more like automobiles—big-ticket items that need to be tuned up regularly. Could a Lego-like smartphone, such as Google’s Project Ara, help change that?


Poupyrev point of view is really simple. To have better interaction interfaces, we need to put into our smartphone complex and really miniaturized devices, like vibrating motors or buzzers. But those devices, since they have to cope with mechanics and not only electronics, can break more often. 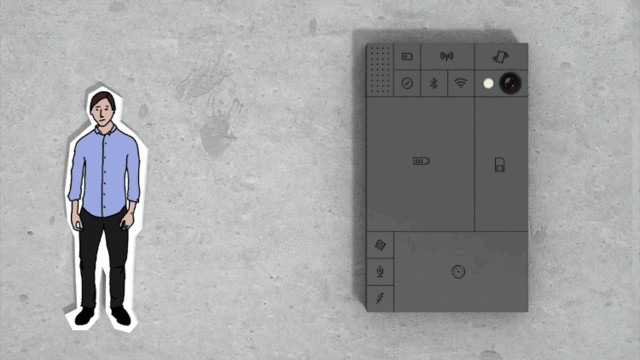 If they are built in a smartphone, it could happen that to have better haptic interfaces, you need to bring it to maintenance once per year, like you do with your car. That is unacceptable for the average users.

But if the interface or the device is interchangeable, you can easily replace it with a new one if it breaks, or with a better one once it is available. The average life cycle of a smartphone benefits so much, and thus it’s tailoring to our needs.

What do you think?

Source: How Google’s Project Ara Could…