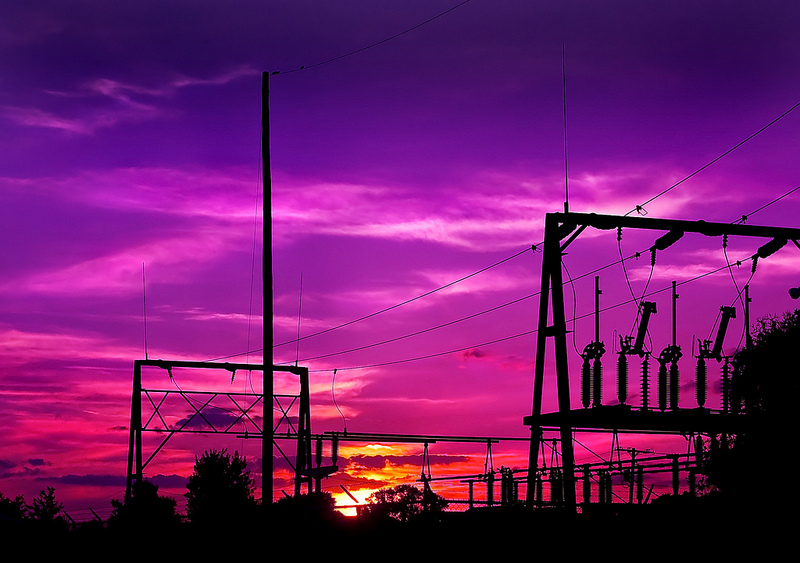 
The rest of the code should be easy to understand and should be self-explanatory – I’ve added comments to help you understand.

Now let’s take a look at my circuit setup and then the output waveform using this code: 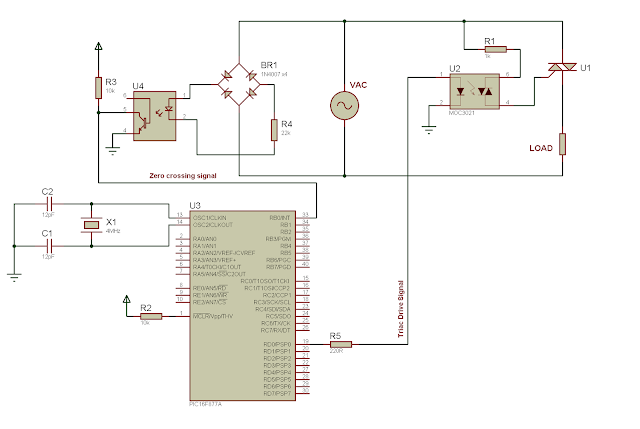 Fig. 1 – Circuit Diagram (Click on image to enlarge)
You should choose R1 depending on the gate current requirements of the triac. It must also have a sufficiently high power dissipation rating. Usually, the instantaneous power may be very high. But since current flows through the resistor for only 250us (1/40 of a 50Hz half cycle), the average power is small enough. Usually, 2W resistors should suffice.
Previous Page <<2 of 5>> Next Page
BROWSE 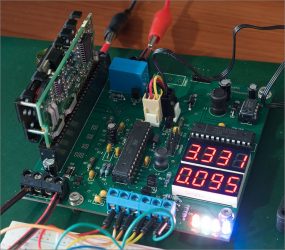 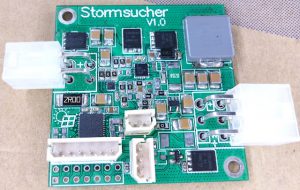 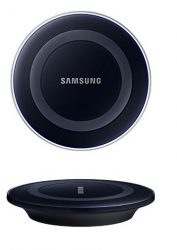 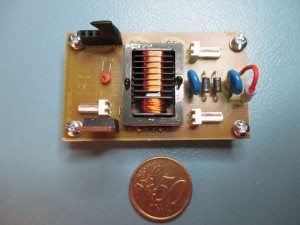