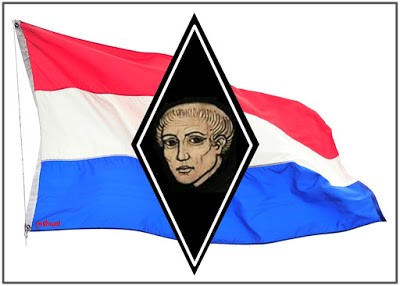 Kees, pa5cw, has produced a new variant of my ‘Occam’s Dirk‘ software for a multi-band CW transceiver.

‘Occam’s Dirk‘ was a multi-band development of the original ‘Occam’s Microcontroller‘ concept, adding automated ‘CQ’ calls and one or two other little refinements (like RiT, VFO A/B, etc). The original ‘Dirk’ was presented with an Si5351 in the RF generating role (as I wanted to try using the then new Kanga / m0xpd Si5351 shield).


Kees has decided to revert to the AD9850 DDS for his version of the code, which makes the architecture similar to that introduced in my ‘Kanga VFO‘ demo software (and elsewhere).

Kees has also added some new functionality: the means to change keyer speed using a voltage input to A0, most conveniently generated by a potentiometer. The original code had speed change as a software function under the menu system – which works, but isn’t immediately accessible for a quick change.

I’ve always built keyers into my software (and provided both a paddle and a straight key input) but – if I’m honest – I’ve seldom used these keyers in anger. Here at the shack, I usually drive all my rigs (via their straight key input) from the old faithful “Funky Keyer“, which has its own physical speed control. Thus, menu-based speed adjustment of the software was never a big handicap for me. But Kees’ approach certainly is convenient (at the expense of one knob).

Any of you interested in trying Kees’ code can find it here on the Occam’s Software page. I haven’t tried running it – but I have confirmed that it compiles correctly.

Many thanks to Kees for sharing his work,
…-.- de m0xpd