Save the date for Arduino Day 2016: Saturday April 2nd For the third year we are inviting the open source community gathered around Arduino and Genuino globally to celebrate with us Arduino Day 2016 on Saturday April 2nd!

Arduino Day is a worldwide celebration of Arduino’s birthday. It’s a 24 hours-long event –organized directly by the community, or by the Arduino team– where people interested in Arduino get together, share their experiences, and learn more. Everyone can participate in the role of local organizer or as a participant. 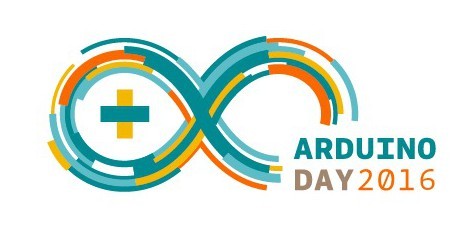 
For the past two years organizers throughout Europe, North and South America, Asia, Africa and Australia involved participants in activities, workshops, events for a wide range of audiences and skillsets.

Stay tuned because in February we’ll be launching the open call for entries.

In the meanwhile explore what happened in 2014 and 2015 and … start organizing!