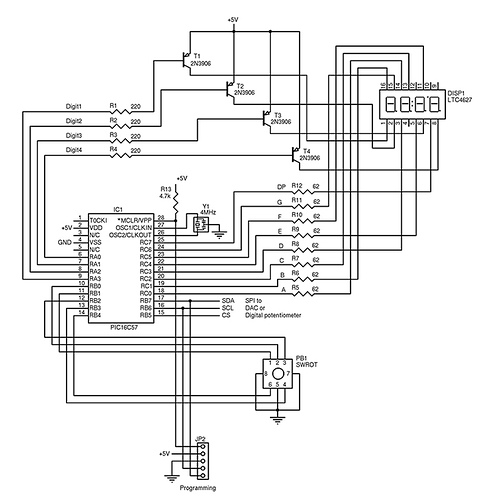 If you have watched an adventure movie featuring aircraft you have probably encountered someone yelling, Pull up Pull up You are gonna crash A huge explosion in which one of the good guys dies in a ball of flames usually occurs a few moments later.
The mechanical stick aviators hold so dearly in such situations allows them to control the ailerons and elevators used for adjusting a plane’s roll and pitch. Control is maintained so long as there isn’t a malfunction in the hydraulics or components that connect the control stick to the movable flaps. Ejection seats come into play when a malfunction occurs.

To those of you with your feet planted more permanently on the ground, a joystick may be more familiar as a video game input device. Without ever having to leave the safety of your comfy chair, you can operate a plane’ boat’ tank’ or car. You also can run through the PC’s virtual environment of your choice. If you’re an RC hobbyist, you can eliminate the virtual environment by using a joystick to maneuver your vehicle through the real world.

In the late ’70s’ Atari introduced the digital joystick on the 2600 gaming system. I use the term “digital” because the 2600 used five switches: up, down, left, right, and fire. IBM adopted the analog joystick for its PC in 1981. Let’s take a look at each one.

The joysticks I’ve described came in two varieties, analog and digital. Both were useless without the right input circuitry and drivers. The digital joystick was nothing more than push buttons. Four switches were arranged around the stick: one above, one below, one to the left, and one to the right. The stick pressed one when pushed up, down, left, or right. Note that 45° stick movements pressed on two buttons at once.

The four button states were decoded into eight directions. The fifth button initiated actions like firing and throwing. Although digital inputs were directly compatible with the digital computer systems for which they provided input, the software had to determine the positioning on the screen by measuring how long a direction button was closed on the joystick and adjusting the reference point on the screen. The digital joystick couldn’t indicate a particular position on the screen (or how fast to move); it only indicated movement in one of eight directions from the present location.

Two push buttons completed the analog input device. However, the device required input circuitry for interpretation. Because ADCs were expensive at the time, a simpler interface was used. The resistance of each potentiometer (wired as rheostats) provided the “R” of an RC timing circuit that produced a proportional pulse-width output. The pulse width of the digital signal could be measured by the software and interpreted as position. The analog inputs could now directly access any screen position as an x,y coordinate. This was far more powerful than the information gleaned from a digital joystick.

With today’s advances in technology, a microcontroller’s on-board ADC could easily read the analog joystick. Although present-day analog joysticks actually present a current (rheostat or adjustable resistor tied internally to 5 V), they’re easily rewired to produce a voltage from the potentiometer’s wiper if the ends of each potentiometer are connected to 5 V and ground, respectively.

An analog joystick would be the perfect solution for some designs; however, space limitations sometimes make that impossible. Fortunately, you can combine a few new components to make this happen in the space allotted. Let’s take a look at a few possibilities..