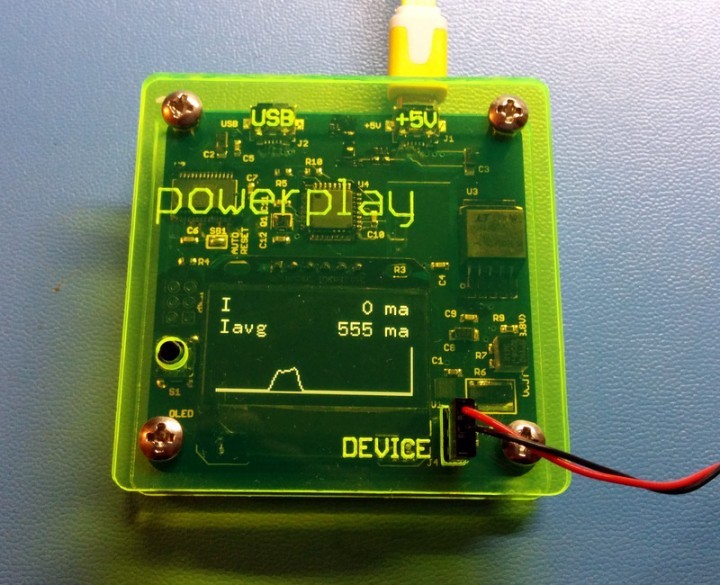 POWER PLAY are Arduino based smart power monitors that are used to measure and optimize the power consumption of battery operated devices such as smart phones.