Consolite – a Tiny Game Console on an FPGA 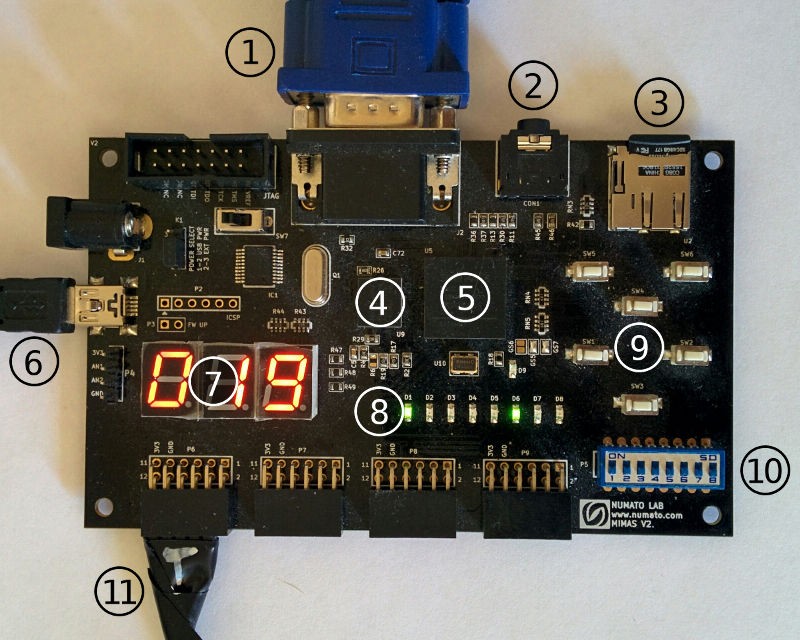 Robert Fotino has design a video game system on a FPGA. He writes:

For my latest project, I am diving back into Verilog to create the hardware side of Consolite. For those who don’t know, Consolite is the name I’ve given to my design of a tiny hobbyist game console and associated software toolchain. In my previous posts, I demoed a compiler that translates from a flavor of C to Consolite Assembly, an assembler that translates from Consolite Assembly to binary files, and an emulator that runs the resulting binaries.

Consolite – a Tiny Game Console on an FPGA – [Link]

The post Consolite – a Tiny Game Console on an FPGA appeared first on Electronics-Lab.