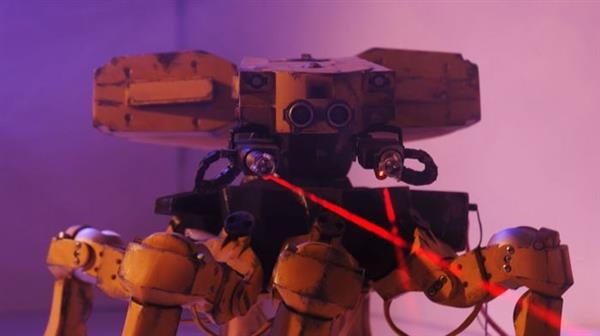 First up is this awesome 3D printable Ghost in the Shell Hexapod Tank, inspired by the popular Japanese franchise. The 3D printed Hexapod Tank was developed by Lithuania based Paulius Liekis who, as a huge fan of the animated cult film, wanted to recreate the tank from the final battle in the movie. Inspired by the animated machine’s capability of combining animalistic movements with mechanical ones, Liekis set out to create his very own 3D printable robot. The final robotic and 3D printable tank design, which resembles a sort of spiderbot, can be powered by a Raspberry Pi and can be controlled by a PS3 joystick. Additionally, according to Liekis the robot has some autonomous functionalities as well, like detecting and tracking faces. 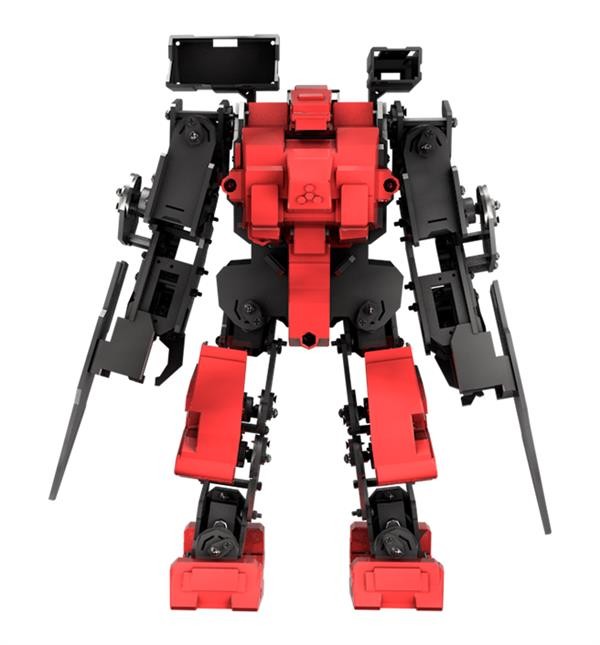 
The AI.FRAME Apollo robot (pictured above) consists of 16 metal microactuators, smart servos, a laser cut acrylic sheet skeleton, and 3D printed fuselage. 3D printing can also be used to make a customized shell for the humanoid robot if you want it to feature your name or a logo for instance. The AI.FRAME 3D printable robots are easy to use and can be controlled by either a game controller, a smartphone, or “Wildflower”, a custom 3D printed device that allows users to control the robot’s movements through their own body movements. The versatile robot can also be programmed to perform 10 pre-set motions, and can be programmed to do over 300 individual motions for a wide variety of movements. Full details for electronic and software specifications can be found here. 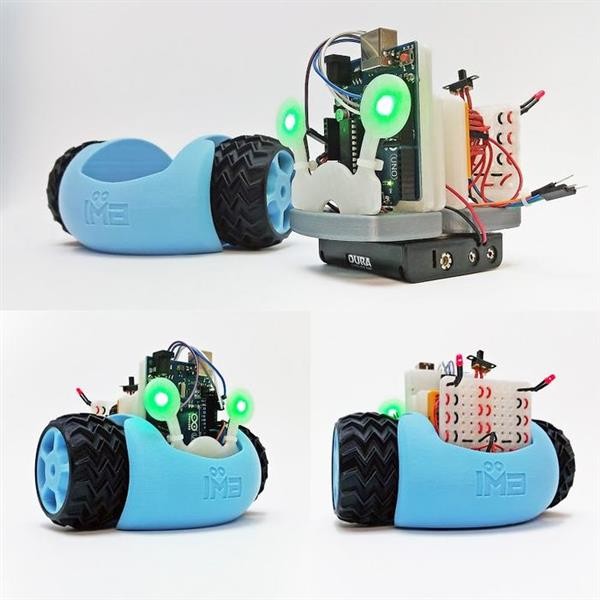 Last, but definitely not least, is the IMA Juno, a beginner 3D printable robot designed by Canada based startup Explore Making. Explore Making was founded by Catherine Anderson and Noah Li-Leger with the express goal of designing accessible and beginner-friendly maker projects. Their IMA Juno robot is the perfect example of this as it provides not so experienced makers with a solid introduction to 3D printing, Arduino coding, and robot electronics.