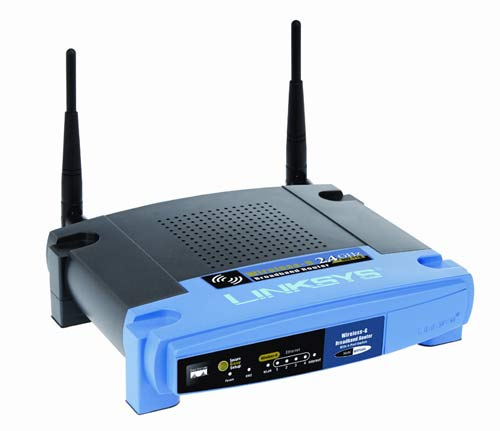 Linksys found a place in many a geek’s heart when it released the original WRT54G router back in 2003. A network router, 10/100 Ethernet switch, and wireless access point all rolled into one, the WRT54G blazed a happy trail as one of the earliest home networking devices to have its firmware source code made publicly available under the GNU General Public License (GPL).
Soon after, a number of third-party firmware options became available, letting networking and Linux enthusiasts utilize their routers in ever more powerful and creative ways.

Earlier this year, Linksys modified the design of its most recent WRT54G. They halved the amount of flash memory and RAM to just 2MB Flash and 8MB RAM and switched to a VxWorks firmware. According to Linksys, this change allowed them to decrease the memory footprint of the OS and reduce the hardware requirements while maintaining a similar feature set at a reduced cost.


Carrying on the Linux heritage for enthusiasts is the WRT54GL, a device with essentially the same Linux kernel, 200MHz processor, 4MB Flash, and 16MB RAM as the old WRT54G v4. Since the majority of aftermarket firmware won’t work on the WRT54G v5’s crippled hardware, the WRT54GL is now your only Linksys option for third-party-compatible fun if you can’t score an older model. It’s the same story with the neutered WRT54GS v5, Linksys’s SpeedBooster–equipped line that flaunts enhanced Wireless-G speeds.

Here we’ll show you how to use these firmware utilities to optimize your wireless internet performance for gaming, VOIP, security, or increased signal strength.